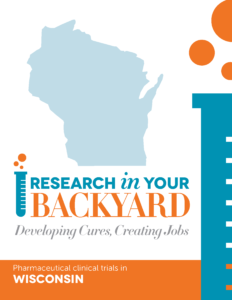 Biopharmaceutical research companies have been and continue to be a source of quality jobs, tax revenue and research spending in Wisconsin. A TEConomy Partners study found that the biopharmaceutical sector: